Where do I start and what should I expect? These are often the first questions we hear from clients. While you don’t need an extensive understanding of the video production process, we think you’ll find this overview helpful.

Begin With The End In Mind

Before you start, it’s essential to define the project. Who is your target market and what is your desired outcome? What kind of video meets those goals? How will it be delivered? You may not know the answer to all of these questions when you first contact us. We can help you clarify your goals before we start.

As the name implies, this is the planning phase. It may involve writing or outlining the script, casting actors, scouting locations and hiring crew. The Producer will manage these tasks. Your job in this phase is usually to help us answer questions and make choices, which we’ll guide you through.

The Production phase is the shooting day or days. The term “Production” can also be used in a more general sense to refer to the entire video production process, but we primarily use it to specify the shooting phase. On the shoot day, you may be meeting some new people, so let’s go over who they are:

Producer — Think of them as your project manager. By the shoot day you’ve already been working with them.

Director — This is the person who directs the action. Often the Producer and Director are the same person.

Videographer — Also called the Director of Photography, they will work collaboratively with the producer/director to make the video look great.

Makeup Artist — They make sure everyone looks great on camera. This isn’t just about looking pretty, but about how light will interact with people’s faces on camera.

Grips, Electricians and Production Assistants — These hardworking people do everything from setting lights to getting coffee. They’re amazing to watch!

Never forget that this is your production. The crew members report directly to the producer and he or she reports to you. Always feel free to ask questions or request changes. To keep the lines clear, it’s most helpful if you communicate directly with the producer or director and let them tell the crew and actors what to do.

The day usually starts by loading in and setting up lights, cameras and audio, then filming the action and finally striking the set. It’s amazing to watch video production companies in Seattle, or any other city transform a space from it’s original state to a well-lit set and back again in a day.

In editing we organize the footage and add other elements, like graphics and music to develop your final product. First, we’ll show you a Rough Cut to let you evaluate the overall message of the video and individual elements. From your feedback, we’ll edit to a Fine Cut and lastly present a Final Cut for your approval. All cuts are shown to you online at a private link you can view from your office and share with other stakeholders.

Almost all clients want their videos online, but some still prefer DVD – that’s why we give you both. Most projects are delivered as web ready files and master DVD. 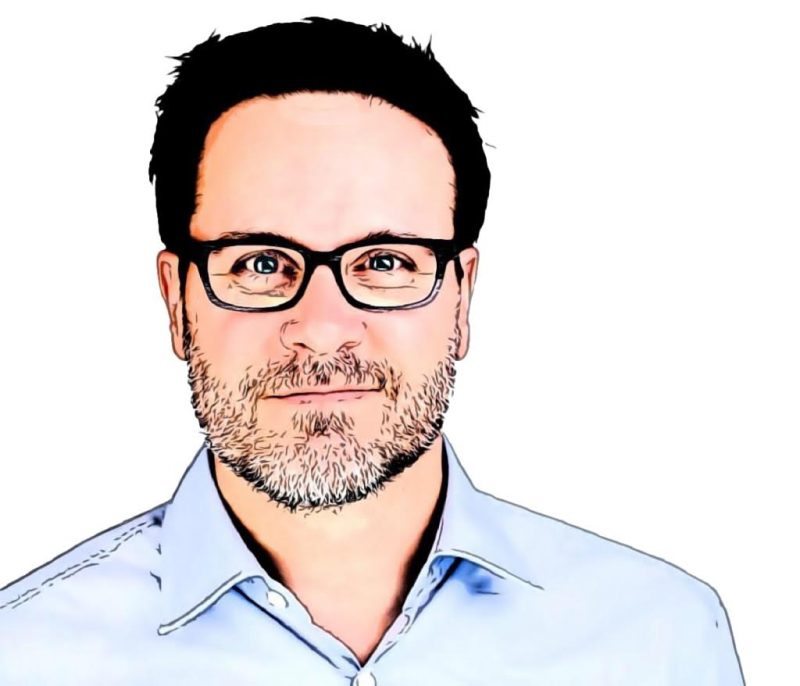